How to come up with new business ideas?

Tomáš Studeník (*1976) is a Czech radical innovator, founder, author and urban hacker. Tomas helps global companies as well as European cities unleash their technology innovation potential while seeking new growth opportunities in the post-digital era. He holds MBA from the University of Liverpool and MSc in Innovation from HEC in Paris. He completed management courses at INSEAD, Oxford University as well as University of Cambridge. Tomas is the founder and CEO of management consultancy Insane Business Ideas.

In addition to organizing FuckUp Nights, where failure stories are shared publicly, Tomáš organizes CEE Hacks innovation marathons, where hackers and students from around the world gather to solve challenges in sustainability, energy, healthcare and urban development. In 2018, Tomáš published the Great Book of Fuckups, where he had collected over forty failure stories from Czech personalities. Tomáš was nominated for Esquireman 2019 award. Computerworld Magazine named Tomas TOP Czech IT Personality of 2020.

Tomas is the author of THEaiTRE project celebrating 100 years of the word “robot”. For the first time in history, artificial intelligence wrote a full-blown theatre play that was performed by human actors. It was premiered in Švanda Theatre in Prague on 26 February 2021.

Together with the Dean of Faculty of Computer Science and Management of University of Hradec Králové Prof. Josef Hynek, Tomas teaches one-semester course in Science of Failure.

The Big Book of Fuckups

AVAILABLE WITH ALL GOOD BOOK DEALERS OR ONLINE

Collected stories of failure of famous Czechs in business, culture and life in general.

How did billionaire Karel Janeček lose his money? Why did Ondra Kobza’s French restaurant project fail? If you don’t screw up, you won’t win. How to cope witch failure? Learn from forty three real-life lessons of Czech entrepreneurs, directors, investors, creators, artists, athletes and adventurers. 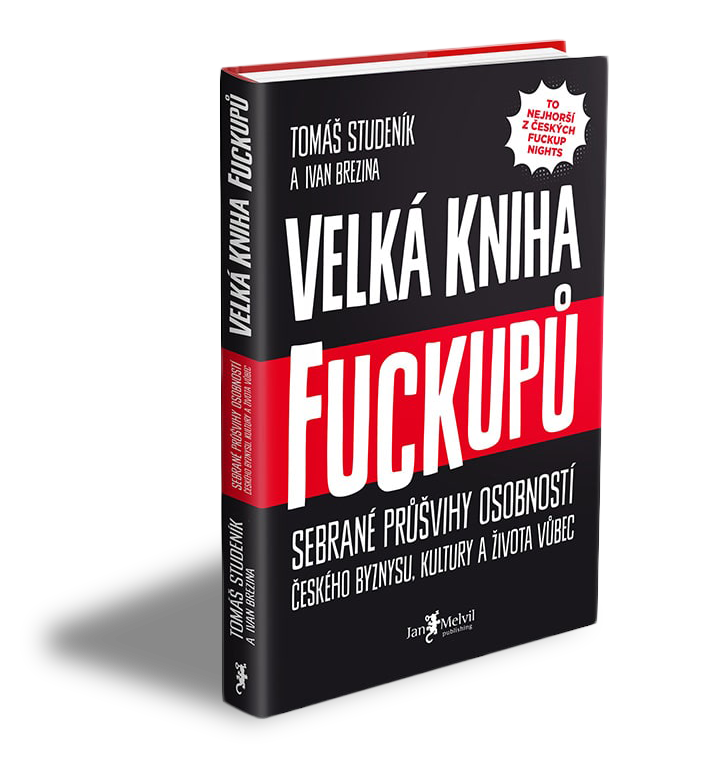 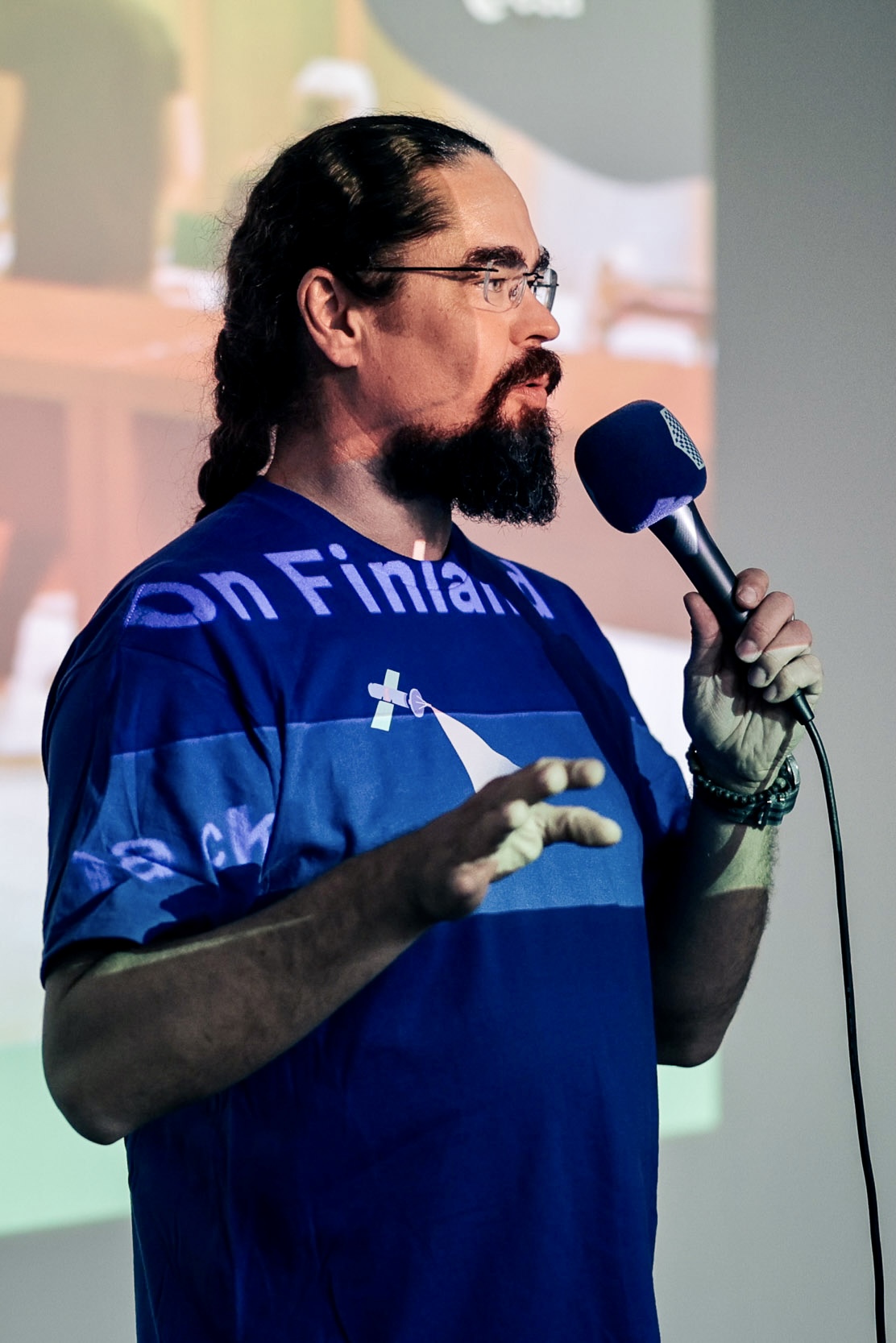 AI: When a robot writes a play – an eerie glimpse of the future (The Times)

Screenplay: Robot. It writes a play for the anniversary of R.U.R. Artificial Intelligence (Ihned.cz) in Czech

When hackers do good (Nova.cz) in Czech

Czechs suffer from fear of failure since school (DVTV) in Czech

Our child and adult hackers will improve transport in Prague (Lidovky.cz) in Czech

Organizer of FuckUp Nights, author of the book The Great Book of Fuckups (DEEP TALKS 39) in Czech

We Fight Failures Most of our Life (Czech Radio) in Czech

FuckUp Nights: Failures Are a Source of Inspiration and Motivation (Czech Radio) in Czech

What they said about me 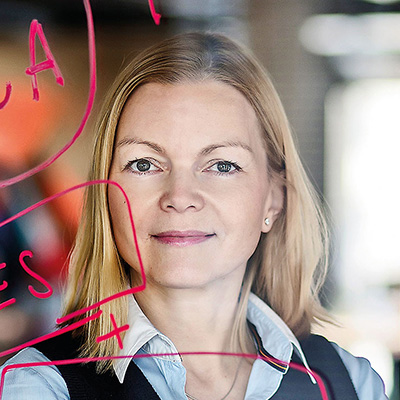 Tomáš helped ŠKODA AUTO DigiLab organize three innovative events of global importance. His creativity, business orientation and perseverance attract hundreds best digital innovators. Tomáš is respected by the community of information and communication technology experts, hackers and developers from the region of Central and Eastern Europe and not only because of the events he organizes. He is also a great speaker at business functions and conferences. 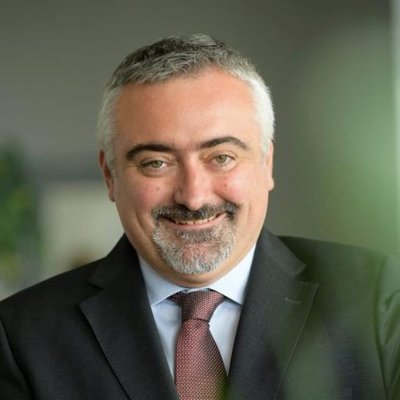 The world is changing fast, the business environment even faster. Digital technologies are creating new and disruptive business models. Building flexible ecosystems with innovative partners has become crucial for business success. More and more key decision makers are digital natives. Tomas is the perfect partner to connect with this new exciting world and become part of it.

BRAINSHOPS, WORKSHOPS, LECTURES AND FACILITITATION FOR YOUR TEAM, EMPLOYEES OR ORGANIZATION.

The personal information provided in this form will be sent as an e-mail to handle your inquiry, and the data will not be stored.

Drop me a line, give me a call or stop by for a cup of coffee.